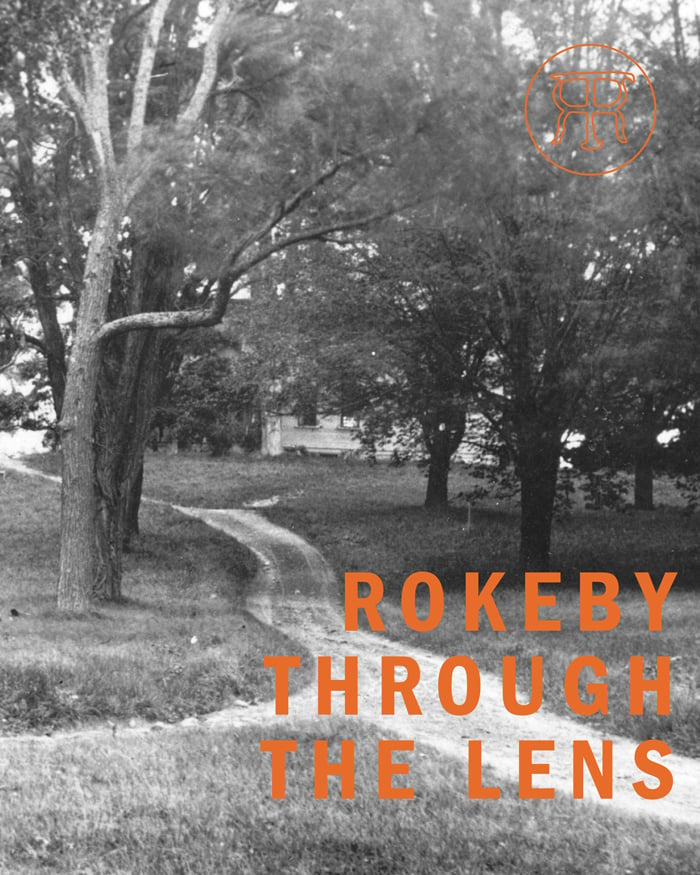 Rokeby Through the Lens

Catalog to accompany "Rokeby Through the Lens" at Rokeby Museum, Ferrisburgh, Vermont, May 19-June 16, 2019
EXHIBITION INFORMATION

While much of “Rokeby Through the Lens” looks back into history to see how the Robinson family made, used, and collected photographs; to glean the role photography played in their lives, the exhibition’s larger purpose concerns present-day society. Consider this: People today take more photographs every two minutes than ever existed in the first 150 years of photography. The numbers are incomprehensible: 1.2 trillion photographs are taken each year, 350 million photos are uploaded to Facebook each day, and if you think the phenomenon is only digital, think again, 38 billion photographs are printed each year. And yet, because most of these photographs are digital, they may not be passed to the next generation.

What can we learn from how four generations of Robinsons--a remarkable family of Quakers, farmers, abolitionists, artists, and authors — related to photography? Curator Ric Kasini Kadour explores various facets of the role of photography at Rokeby. He documents how the Robinsons engaged with various forms of photographic portraiture and how they used cartes de visite and cabinet cards to communicate with friends. Kadour's research identified works by John Henry “Jack” Hawley (1843-1922), Benedict Champin Ball (1882-1941); and Frank LaManna, 19th and early 20th century visitors to Rokeby who brought cameras and took pictures of Otter Creek, Lake Champlain, and the surrounding landscape.

Much has been written lately about the underrepresentation of women in science, technology, engineering, and mathematics fields, commonly called STEM. But if we need a role model from history, Mary Robinson Perkins (1884–1931) provides a great example of an original STEM girl. At fifteen, Molly was developing her own photographs, a previously unknown detail about this fascinating figure who went on to become a botanical illustrator.

“Our hope is that by viewing and considering historic photographs from Rokeby’s archives alongside present-day documentary photographs and a contemporary work of art, that the viewer will think differently about the images with which they come into contact on a daily basis,” said Ric Kasini Kadour, Curator of Contemporary Art at Rokeby Museum.

Also in the catalog is a collection of documentary photographs by Corey Hendrickson taken in 2014 that show how a photograph can draw our attention to details the way a good storyteller can. Two portraits of Rowland Evans Robinson invite the viewer to consider 21st century selfie culture in light of 19th century photographic portraiture. And a contemporary work, commissioned for the exhibition, by Stephen and Eve Ogden Schaub. The thirty-foot photograph of Rokeby with hand inscribed with texts exemplifies how contemporary art can pick up the unfinished work of history and speak to us in the present.