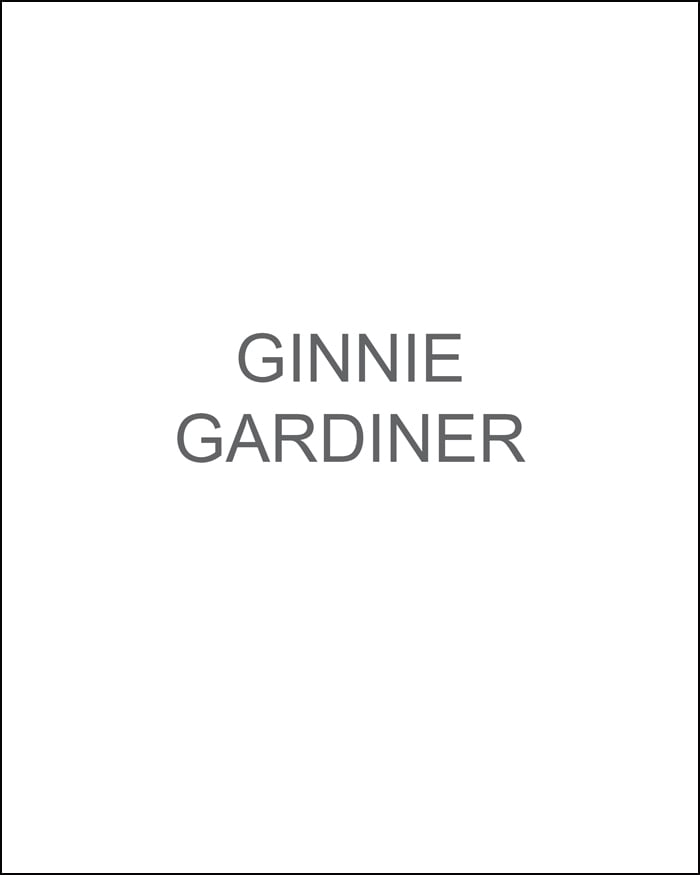 Ginnie Gardiner is a mid-career New York artist who has shown in numerous solo and group exhibits for 30 years. Gardiner graduated from Cornell University with a Bachelor of Fine Arts in 1974. From 1978 to 2005, Ginnie and her husband lived in a Chelsea loft in New York City. In 2005, they moved upstate to Catskill, New York, where they purchased, renovated and restored the Catskill Lyceum, a Federal era building located in the historic Village of Catskill. The Lyceum is where Thomas Cole gave his lectures on American Scenery in 1836. Here, Ginnie enjoys a large, light filled studio and courtyard that has inspired her recent figural and landscape collages and paintings.